View wine
Owned by father and daughter team Paul and Laurence Féraud, Domaine du Pégau is one of the great estates in Châteauneuf-du-Pape. The benchmark producer of traditionally-styled Châteauneuf, Pégau is justifiably ranked among the greatest wines in the world.


The Férauds have been growing vines in Châteauneuf-du-Pape since 1670, with titles to their earliest vineyards dating back to 1733. They also grew cherries and olives. Laurence’s great-grandparents and grandparents (Elvire & Léon Féraud) expanded total farmed acreage to 54. Paul, the youngest of four children, began working full time for the family business at age 14. The Férauds sold most of their production in bulk to top négociants (Jaboulet-Aine, David & Foillard, Guigal), but in 1964, Paul decided to sell 5,000 bottles under his own label. The era of estate bottling had begun.


The only child of Paul and Odette, Laurence studied business and marketing in Paris, and after various jobs in wines sales, returned to Châteauneuf-du-Pape to help manage the family estate. Laurence was full of ideas, and to differentiate themselves, proposed creating a family domaine with a unique name and label. She and Paul launched Domaine du Pégau in 1987, naming the estate after the terracotta jugs used in the Pope’s summer residence that gave the village its name. At that time, the domaine had only 17 acres of vines and much of the production was still sold in bulk. In the years that followed, Laurence gradually took on more responsibility, bought top old vineyards when available and built a new winery. She increased sales by expanding exports, and the profits were reinvested. The totality of the 1990 vintage was sold in bottle, and by this time Pégau had gained renown as one of the top domaines in Châteauneuf-du-Pape.


Though the estate has scaled great heights and now includes nearly 52 acres under vine, it is a hallmark that the winegrowing remains deeply traditional and has changed very little in the past 150 years. 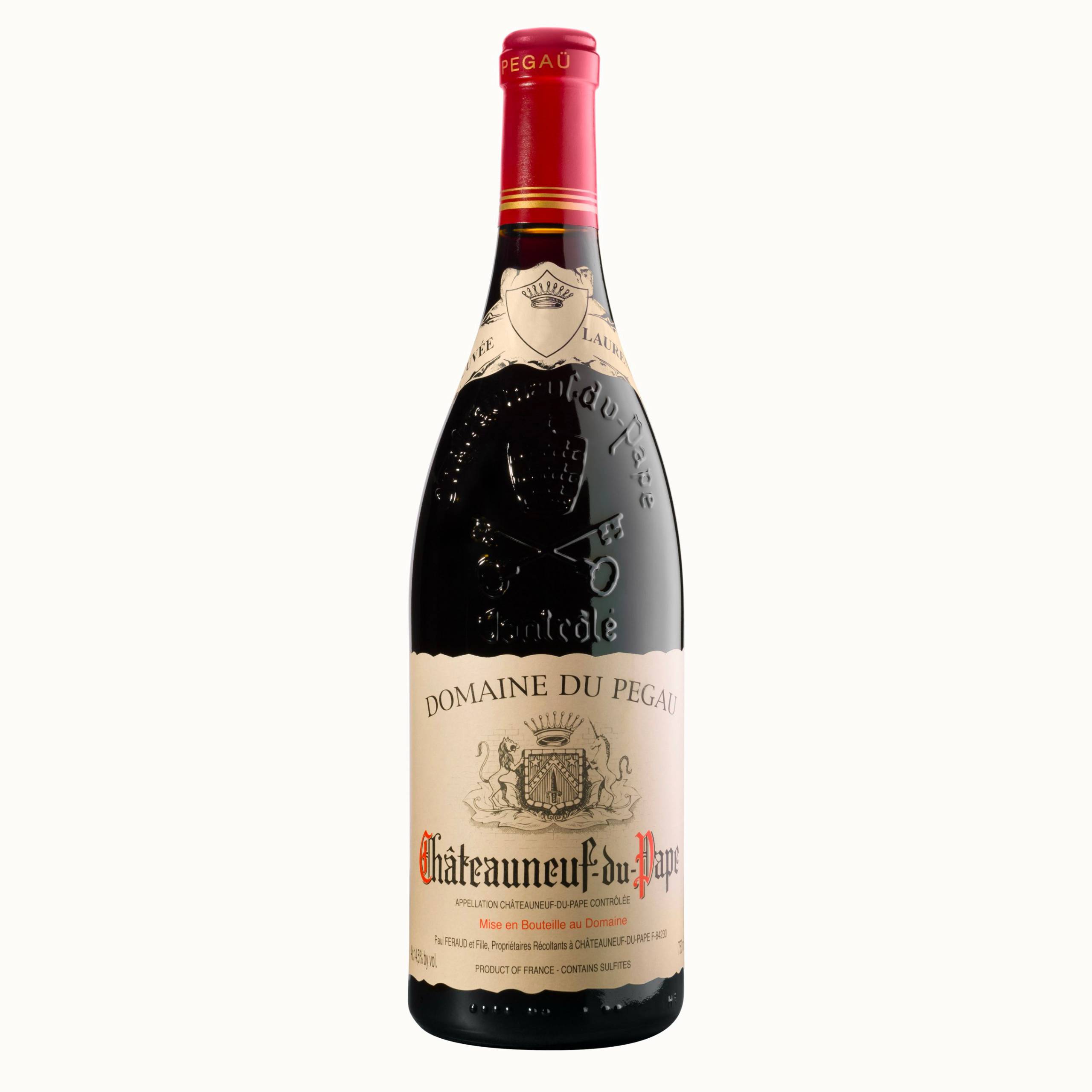 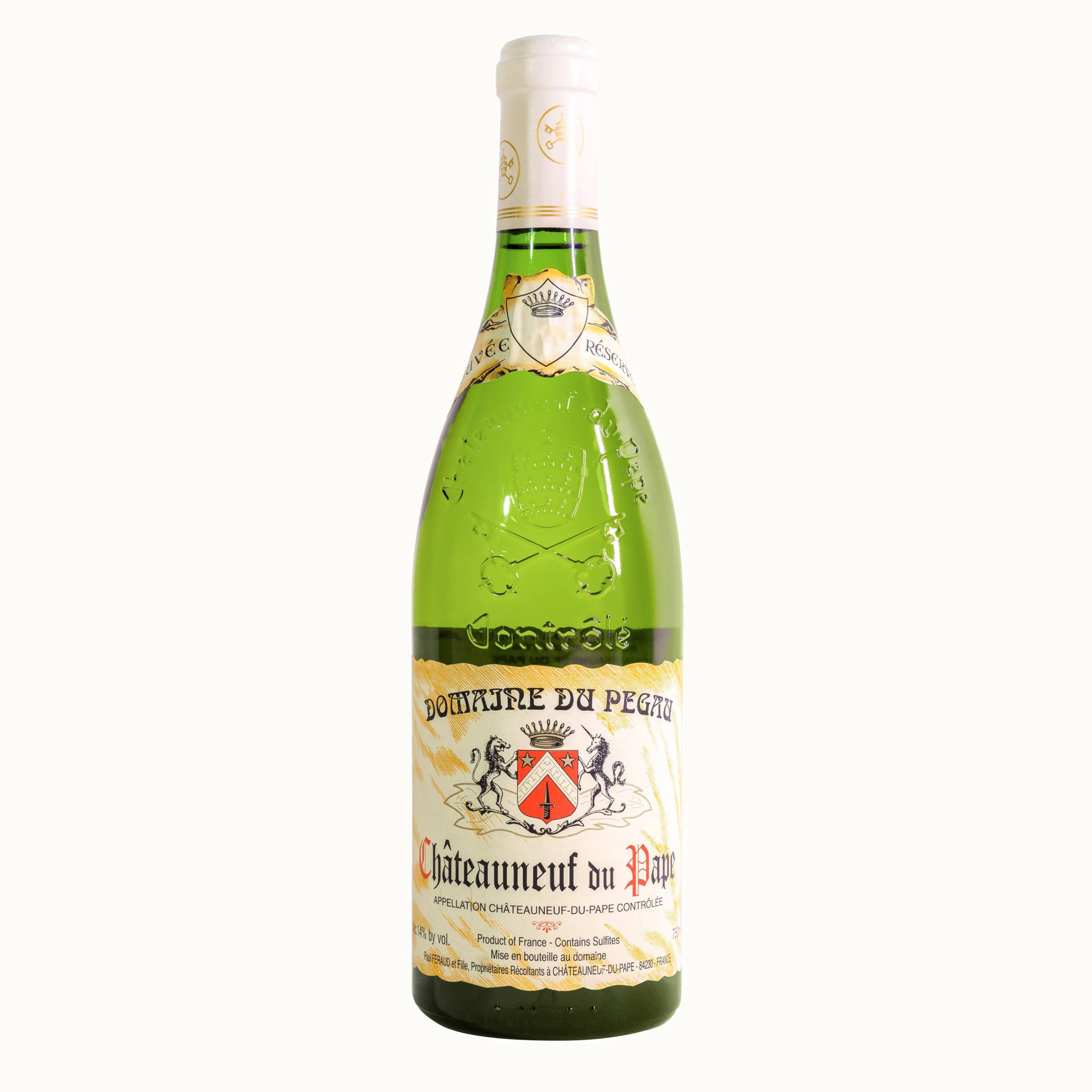 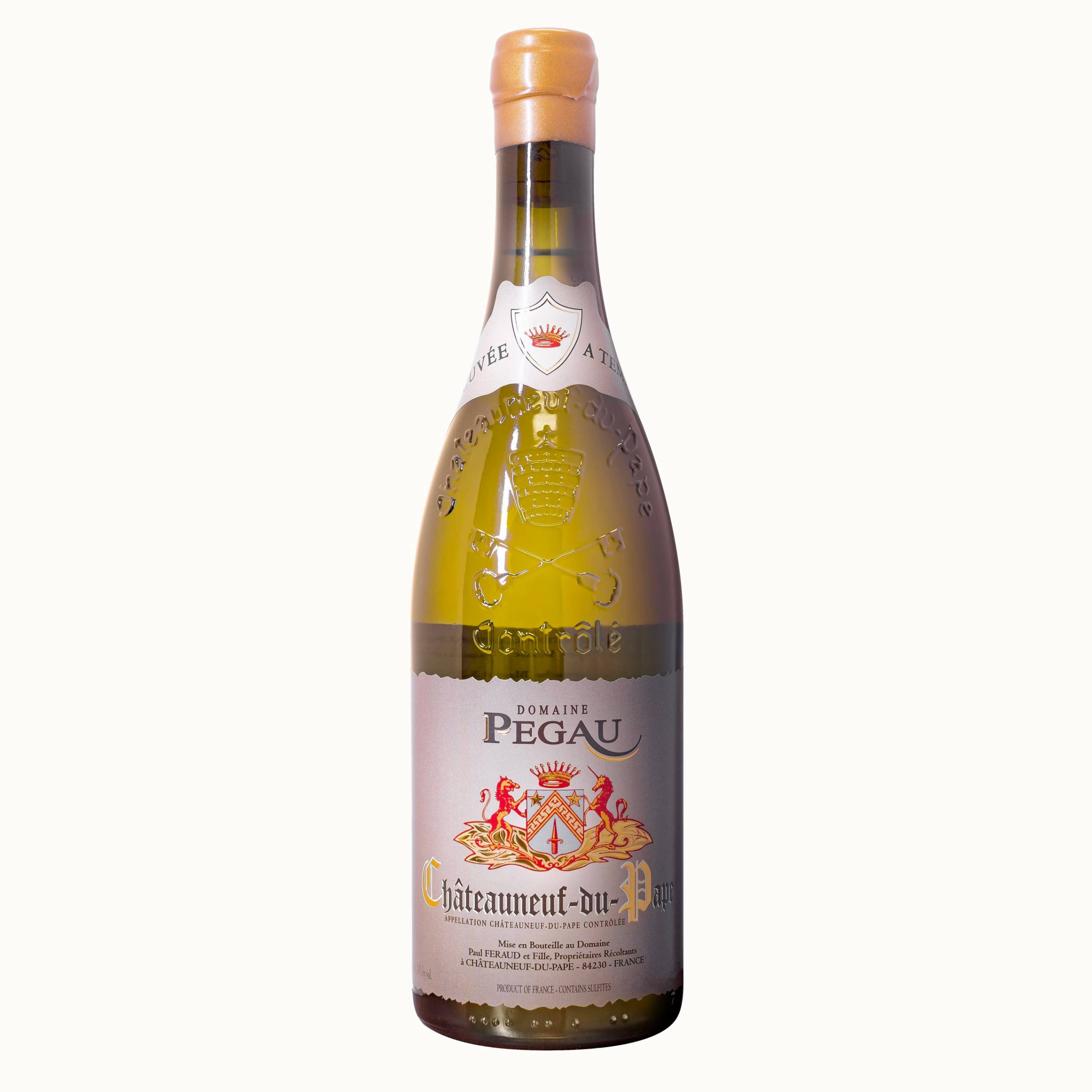